Solar is the fastest growing source of renewable energy 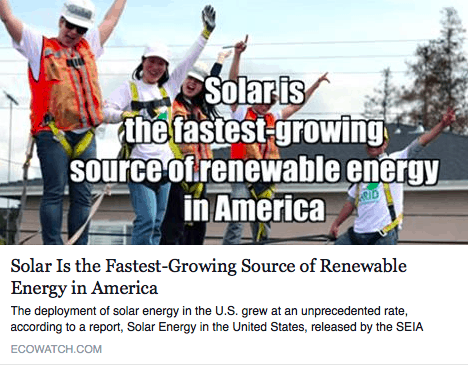 Tim has worked in the solar industry since 2008. He has a Master's Degree in Energy Resources Engineering from Stanford University. His years of experience include working on solar energy projects for both homes and commercial properties. Tim enjoys sharing his knowledge of this evolving industry and making a difference in his community.

How Does Solar Energy Work? A Step by Step Guide

Your Solar True-Up Bill: What You Need to Know

SB901 Explained: What Is it and Why Should You Care?

When Will the Solar Tax Credit Expire?

What Are Microgrids and How do They Work?